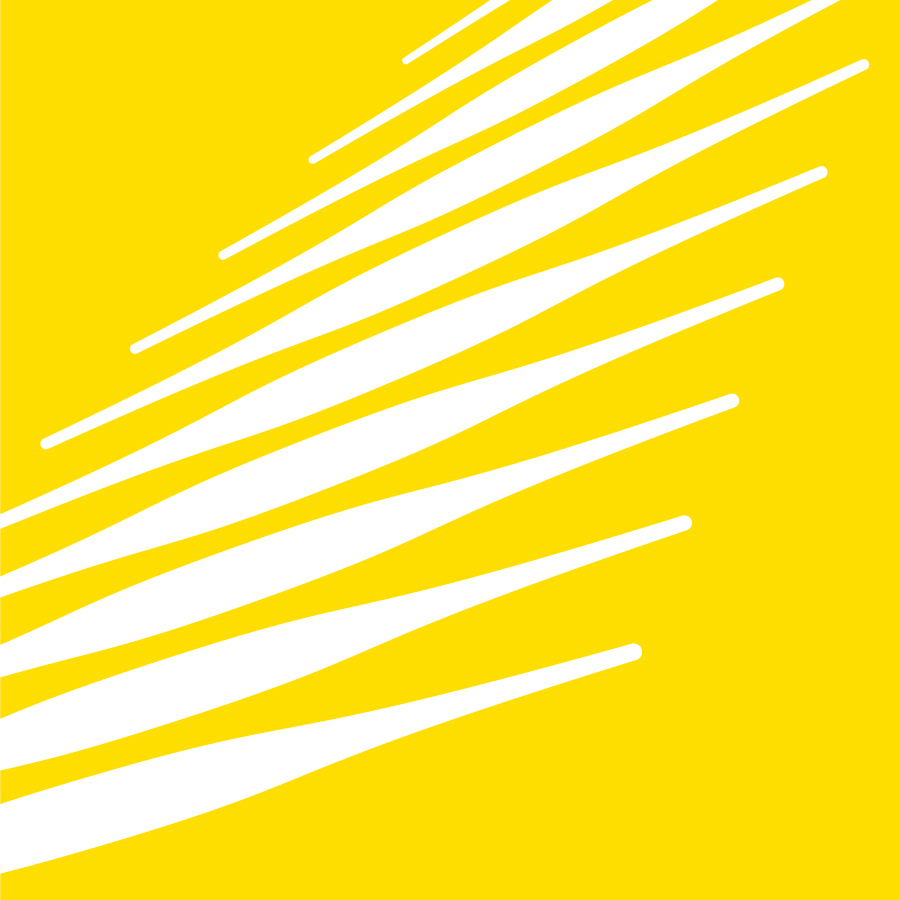 We were commissioned to provide a temporary photographic solution to promote the release of a new camera model by Nikon. The solution needed to be transportable between sites as it was going to be set up in multiple shopping centre locations throughout the UK over a month, starting at the Trafford Centre in Manchester.

An important factor of these temporary installations was that they needed to be accessible and to allow for a hands-on approach by visitors. People were welcome to have a look at the many cameras on display and also to have their photos taken with a giant camera. This was a dummy camera and a great novelty which attracted much attention. The real camera was simply hidden within the dummy lens, whilst live images were shown on the display screen at the back, making it seem like a fully functioning camera.

Visitors who had their photo taken were given props and encouraged to write on a chalkboard to complete Nikon’s tagline of “I Am…”. This gave them a very personal experience and added a significant element of entertainment to the installation.

A criterion of the installation was that the photos would be printed instantly on-site – we turned to Mitsubishi D70DW printers to meet this demand. The overall design and small footprint of the D70s, combined with their speed and the quality of their prints, suited the solution perfectly. Visitors were able to interact fully with the stand and to take a memento away with them instantly, therefore increasing the chance of unintentional promotion.

March 2014 saw the very first Photography Show taking place at the NEC in Birmingham where photographers from all fields could come together and check out the latest cameras and equipment and, of course, network!

Nikon had a very big presence with multiple stands, live talks/demonstrations and plenty of brand new equipment on display. They chose to have our interactive installation, featuring a large and intriguing novelty camera, placed in the entrance of the show.

Here’s how it worked…

How our Instant Photo Solution worked

Guests entering the show were invited to have their photo taken in front of a large model of a Nikon camera. This was actually a dummy camera – our equipment was placed inside its ‘lens’, providing a live video feed to the screen on the back of it. Photos were taken by using an iPad to trigger the real Nikon camera.

All the photos taken were instantly uploaded to a dedicated Nikon microsite which we had created:

Guests were given a printed receipt with a special image redemption code on it so that they could download or share their photos via social media. All the photos uploaded also had a customer overlay added.

As always, this temporary installation proved very popular, catching the attention of everyone entering the show. It also provided visitors with a free, personalised, digital memento of their visit. This all ensured that the brand was talked about en masse, at the show and online, both during and afterwards.

This solution was similar to another which we provided for Nikon during a campaign used at Shopping Centres across the UK.

Sealife Paris gets our Photo Solution

Crocodiles of the World

VEGA takes to the high seas