6th Feb 2013 – England played Brazil in a Friendly at Wembley Stadium. We at Image Insight were there to provide an Instant Photo Solution to enable Club Wembley members to have their photo taken with the famous Jules Rimet Trophy.

Football fans will know the Jules Rimet Trophy was used from 1930 to 1970 and was awarded to the winners of the FIFA World Cup association football tournament during this period.

The current FIFA World Cup Trophy has been awarded from 1974 to the present day.

The Jules Rimet trophy, originally named Victory, but later renamed in honour of former FIFA president Jules Rimet, was made of gold plated sterling silver and lapis lazuli and depicted Nike, the Greek goddess of victory.

Using our temporary solution we were able to produce instant photos with the trophy.

We also have a Permanent Photo Solution at Wembley Stadium. 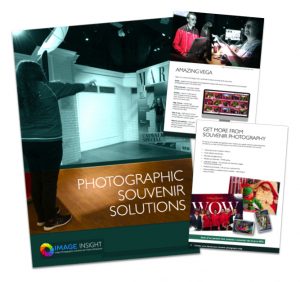